Patricia Hannas works for the DMV’s Virginia Beach Hilltop Office, and she wanted to tell the story of her young nephew Steven Copeland’s incredible gift of organ donation.

“He was 28 years old, an amazing young man who loved to kickbox and box. That was his passion,” she said fondly. “He was the type of person where if you needed anything he would just be there to help you out. He had an amazing personality, and a loving smile.” Steven adored his parents, his relatives, and his friends. He adored his little niece Lilli and they formed a special bond when he took her to karate lessons. He had aspirations of becoming a pro wrestler, and was working hard towards that goal. He was looking into being on the Olympic boxing team. 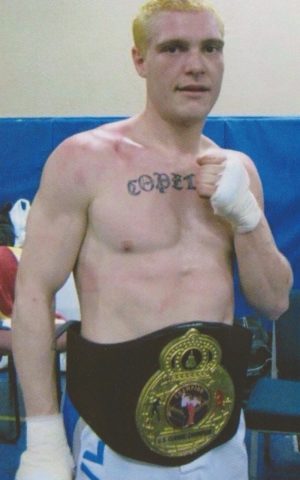 His Choice, Their Relief

“He got hurt boxing. It was on a Saturday night and he hung in until Monday. It was so amazing because I was scared to death my sister and my brother-in-law were going to have to make the decision to end his life, but Steven was an organ donor. So when the time came, he had made the decision for them, which was such a blessing. You could just see the relief that she didn’t have to live with making that decision. It was just a great thing that he was an organ donor and she did not know; she found out then.”

Because Steven was a boxer, he was exceptionally physically fit. “He was in the best physical shape of his life. Which made it even harder. But it was what it was, and that was what he was meant to do.”

“It is the best gift you could give anyone. You should do it without hesitation,” Patricia said firmly. It was also a gift to his parents. “Even though this is one of the worst things that anyone as a parent should have to go through, knowing he lives on and was able to help so many others in various ways is an incredible feeling. It just goes to show his generosity–this is who he was.”

“He was in the best physical shape of his life. Which made it even harder. But it was what it was, and that was what he was meant to do.”

Steven’s gift of organ donation helped a tremendous number of people. One kidney went to a young mother of four, while the other went to a recent college grad who worked in higher education. Steven’s liver went to a gentleman in his late 50s who was a carpenter with a wife and two daughters. His liver went to a gentleman in his 40s who was married with four children. Steven’s heart went to a single mother of one, whose strong religious faith was a huge part of her life, and who enjoyed watching her daughter play basketball. Steven also donated tissue for transplant and research.

“They took everything they could possibly take. And the fact that he was in such good physical condition meant they were able to use everything,” Patricia said proudly of her nephew’s donation and its incredible impact. 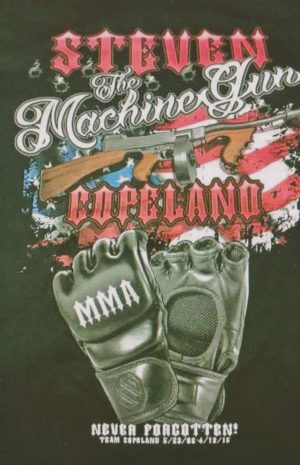 When asked how Steven’s donation changed her own life, Patricia explained, “I am an organ donor, and I’ve always believed in it because it’s something at the DMV we’ve always been involved in. So I learned a lot about it even prior to this. I think if you can help somebody, you should. There are so many people with so many issues, and you just don’t realize what an impact this has on their life. This has been very educational for me, because I can now say I’ve been through the process start to finish and I understand, and it’s not what a lot of people think it is.”

Healing with a Heartbeat

Steven’s family was given support and encouragement following his donation. “One of the coolest things that they gave us was his heartbeat in a bottle,” Patricia explained. “He was on monitors, you know how the hospital has those little tapes. They printed it, and they cut it, and they put it in bottles, and they gave it to the family. They gave the family so much. There wasn’t anything that Donate Life didn’t step up and do. They were able to give to a lot of people that heartbeat. When they had his funeral, we set it up in the boxing ring. Rosewood said they’d never seen so many people at a service. They had over 500 people there.”

Steven’s donation is a powerful legacy, Patricia explained. “This young man carries on. He is so special. Sometimes you have this impression of young people, but I gotta say, he was rooted and he had his beliefs and he kept at people to do the right thing. He was such an inspiration.” Patricia paused. “If nothing else I hope his story helps people make the decision to donate, knowing what the outcome could be.” 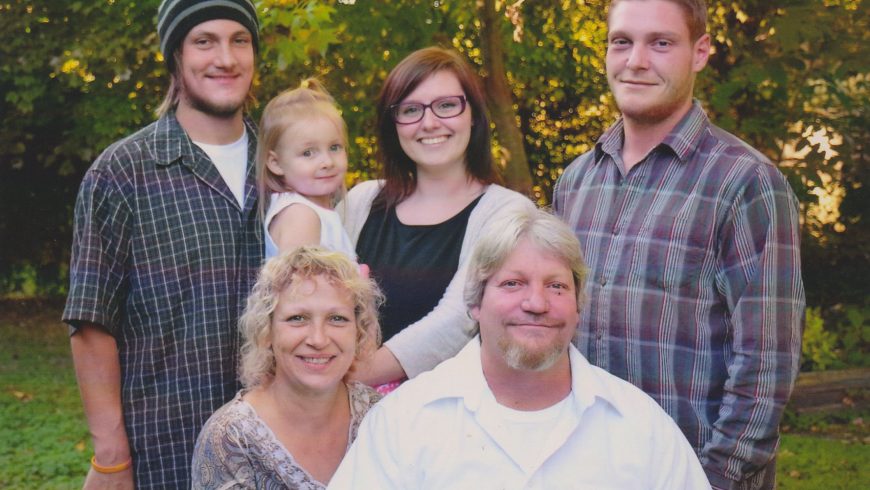