Son remembered for his selfless heart

Published on September 13, 2019by Lara Malbon

Zachary Kelly had the biggest heart and was the type of person who would give you his last $5, so it was no surprise to his family and friends that he would also want to be an organ donor.

His mother Melanie Kelly recalls the day she took Zack to get his learner’s permit when he was 15 years old. She wanted Zack to really think about why he was signing up to become a registered organ donor before he checked the box. 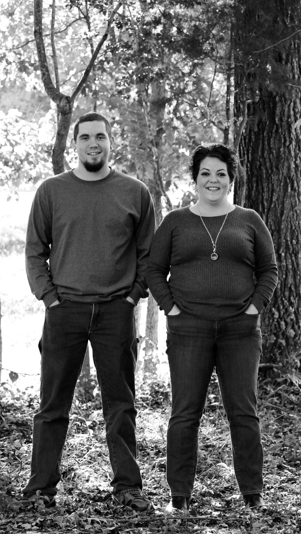 Without hesitation, he said, “Mom, if I can help someone else live then I will. And don’t you leave me on a machine.”

Zack was further motivated to become a registered donor after a classmate received a heart transplant in middle school telling Melanie, “Mom, somebody saved Julia’s life. I want to do that.”

In the morning on December 5, 2017, Melanie received the call every mother hopes they never will receive. An emergency room nurse was calling to tell her Zack had been in a horrible car accident and would need emergency surgery. She rushed to the hospital to learn Zack had a head injury with a subdural hematoma and shift of his brain, skull fracture, tear in his aorta and collapsed left heart ventricle, a punctured lung, and broken ribs and bones.

“I knew that his chances (of survival) were slim to none,” said Melanie. “When they took me to his bedside I laid over him and just prayed for the Lord’s will to be done. I cried until I almost threw up.”

Zack underwent nine hours of surgery. Sadly, the neurosurgeons told Melanie they did everything they could for him, but the brain damage was beyond repair.

“We simply wailed. My only child,” she said.

But Melanie asked about Zack’s heart and the doctors said it never stopped beating despite all the damage to it. It was comforting to her to know that because Zack always wore his heart on sleeve.

“I’m still not sure how it fit because it was bigger than the world,” she said. 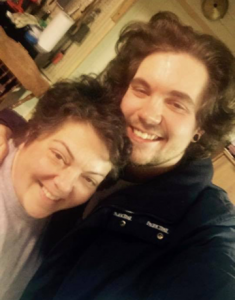 The boy, who wanted to save someone’s life if he could when he was 15-years-old, went on to save and heal many people through his gifts of life. Zack’s heart, liver, kidneys, corneas and tissues were donated. His heart had been miraculously healed and there was no evidence of the tear and the ventricle was fully functioning.

“Zack was one of the most selfless people I have ever known,” Melanie added. “He loved hard, and he didn’t give half hugs. Loyal to a fault. His smile could light up the dark of night, and you could hear his laugh a mile away.”